If, like us, you’re passionate about literature, then you will know that it enhances our lives in so many ways that whatever is said here will not even scratch the surface. As well as enabling us to better understand the human condition and engaging us in reflection on our own emotional lives and those of others, literature encourages us to think ‘outside the box’ and inspires minds, both young and old, providing stimuli for growth, development and enrichment.

Broadly construed, the discipline of literature may be taken to refer to the art-form of writing and denotes written work that has merit in terms of its artistic quality. Of course, this definition is not all encompassing and different people have different ideas about what can be categorised as literature. But what is clear is that good writing is a skill – and the artist qua writer can use words in a way that few of us manage. Indeed, advanced writing skills enable one to persuade, influence, provoke, stimulate, and even subdue – such is the power of the skilled writer.

At UWTSD, you can approach literature both in a creative and an analytical fashion, choosing between our MA Creative Writing and our MA Modern Literature. 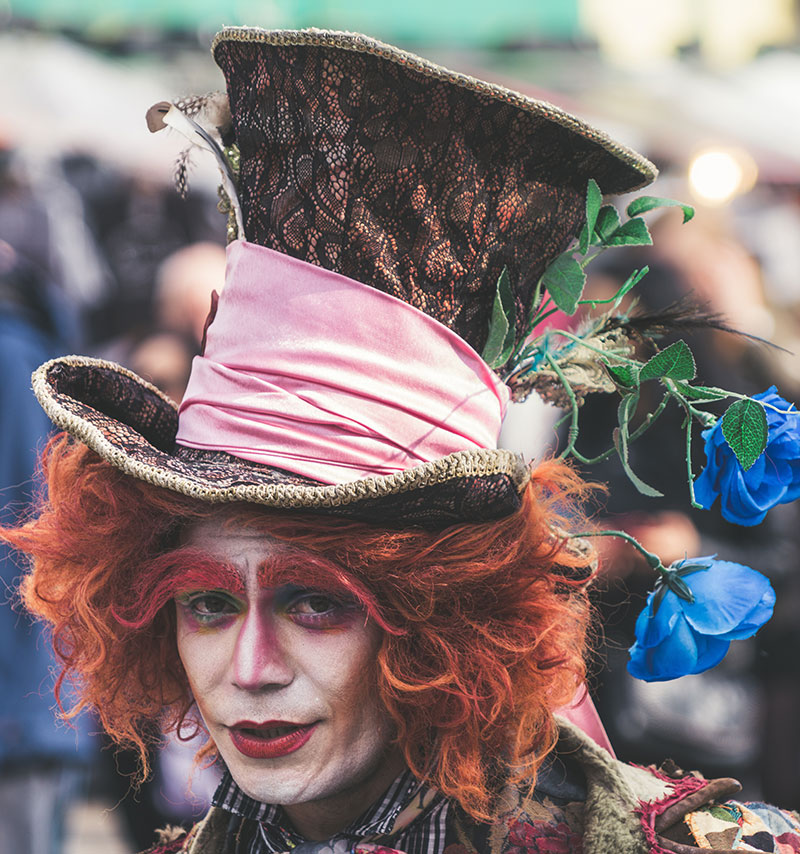 The weird and the wonderful

Interested in a wide range of Modern Literature: Eighteenth and Nineteenth-Century Literature, Romanticism, Children’s Literature, and Contemporary Literature?  Then this MA could be for you.

You’ll study modules which cover Modernism and Postmodernism (module title: ‘The Shock of the New’); Romantic and Victorian Literature (‘Visions of Society: Spectre of Modernity’), Children’s Literature (‘The Child in the Time: Representation of the Child in Modern Literature’); and ‘Critical Theory: From Structuralism on’.

Other modules offered include (for example) ‘Epic, Religion, and Philosophy: Spenser and Milton’, and you’ll be supported in writing a dissertation on a topic that interests you.

Your own writing workshop

For the MA in Creative Writing you’ll take the module ‘Writing Workshop: Writing and Context’ for which you’ll develop and complete a piece of creative writing in a genre of your choice, guided by established experts in the discipline.

Further the modules ‘Writing Workshop: Research and Writing’ and ‘Approaches to Creative Writing’ will immerse you in the writer’s world, providing a springboard for publishing your own work and enabling you to develop relevant technical abilities.

Roderic Bowen Library – a fantastic resource at your fingertips!

Our programmes allow you to use the invaluable Specials Collections of the Roderic Bowen Library.

This is a unique library which holds UWTSDs oldest printed books, manuscripts and archives, and it is one of the main resources for academic research in Wales.

You’ll be able to incorporate your use of these resources into your studies. 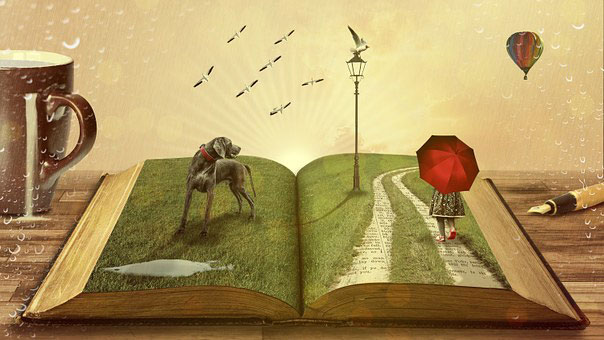 A centre for Literature and Writing

Here at UWTSD Lampeter, we are well known as a centre for research in Literature and Writing. Indeed, for over two decades, our expertise has attracted postgraduates from a range of backgrounds and experiences.

Don’t take our word for it… every year inspiring writers from across the globe come together to write, study and explore the world of creative writing in Wales by taking part in our annual Dylan Thomas summer school:

Want to find out more?

For further information, why not contact us today and speak to our friendly staff.